"Records of certain sensitive species may not appear here during the breeding season, unless publicised by site managers or where records relate to what are likely to be passage migrants or wandering non-breeding individuals rather than breeders. Species that this generally applies to include (but are not necessarily limited to): Avocet, Bearded Tit, Bittern, Black-necked Grebe, Black Redstart, Cetti's Warbler, Garganey. Goshawk (except from Welbeck Raptor Watchpoint), Honey-buzzard (except from Welbeck Raptor Watchpoint and obvious wondering/passage birds), Marsh Harrier, Mediterranean Gull, Nightingale, Peregrine (except for Nottingham City Centre), Raven, Red Kite and Woodlark (except for Sherwood Forest NNR/Budby Common). For a range of other species, we will not include specific breeding information - this includes Barn Owl, Lesser Spotted Woodpecker, Little Ringed Plover, Nightjar, Turtle Dove and Willow Tit. Nevertheless, please submit your sightings anyway."


Species shown in bold Purple on this page are BBRC rarities or species recorded on less than ten occasions in the county. Bold Blue are rare and scarce county birds recorded less than annually that require a description or supporting details for the society’s archive. A full list of these species can be found on the Recording page. Red are species of interest. Bold Grey are unconfirmed sightings or a species of unknown origin.

Stoke Bardolph - Pintail [female in one of the filter old tanks].

Farndon - Wryneck - [found injured yesterday afternoon and taken into care, unfortunately due the the severity of its injuries it was anaesthetised this morning].

Netherfield Lagoons - Hobby [over the lagoons].

Hickling - Hobby [circling over this morning].

Saundby - Guillemot [on River Trent north of West Burton Power Station, this evening until dusk; swimming strongly and did travel some distance, moving from one bank to another so goes in both Linc's and Nott's as border is in middle of river. Last seen on the river at SK809871].

Larger images of these photos will soon be avalible in the 2021 Gallery that is under construction. 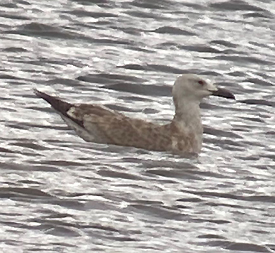 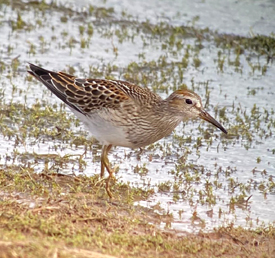 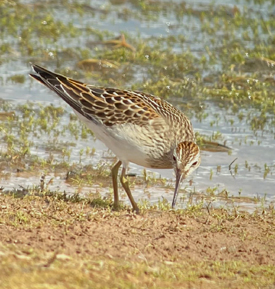 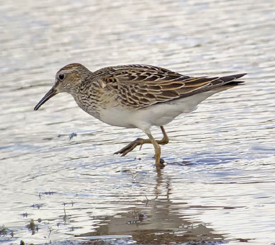 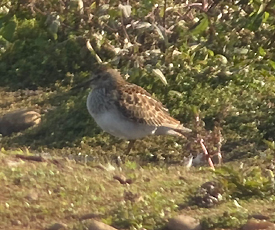 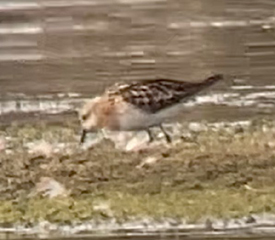 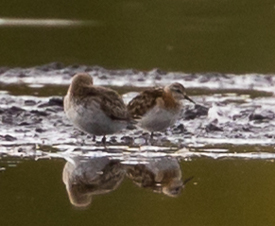 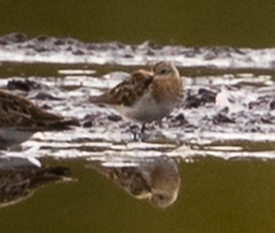 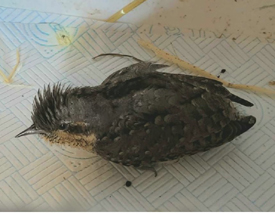 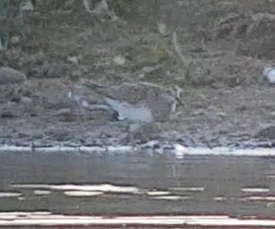 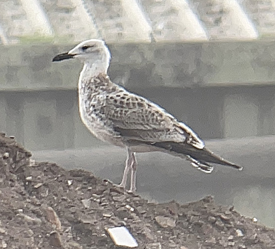 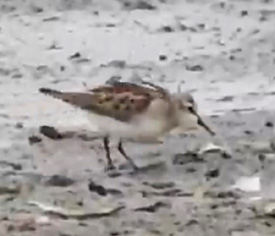 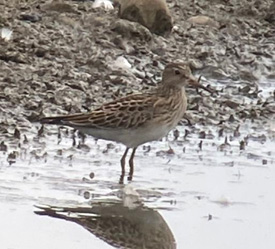 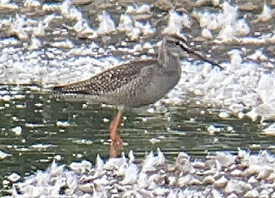 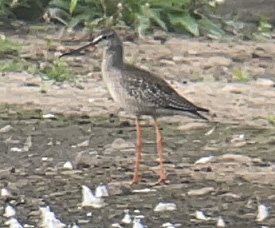