"Records of certain sensitive species may not appear here during the breeding season, unless publicised by site managers or where records relate to what are likely to be passage migrants or wandering non-breeding individuals rather than breeders. Species that this generally applies to include (but are not necessarily limited to): Avocet, Bearded Tit, Bittern, Black-necked Grebe, Black Redstart, Cetti's Warbler. Goshawk (except from Welbeck Raptor Watchpoint), Honey-buzzard (except from Welbeck Raptor Watchpoint), Marsh Harrier, Mediterranean Gull, Nightingale, Peregrine (except for Nottingham City Centre), Raven, Red Kite and Woodlark (except for Sherwood Forest NNR/Budby Common). For a range of other species, we will not include specific breeding information - this includes Barn Owl, Lesser Spotted Woodpecker, Little Ringed Plover, Nightjar, Turtle Dove and Willow Tit. Nevertheless, please submit your sightings anyway."


Species shown in bold Purple on this page are BBRC rarities or species recorded on less than ten occasions in the county. Bold Blue are rare and scarce county birds recorded less than annually that require a description or supporting details for the society’s archive. A full list of these species can be found on the Recording page. Red are species of interest. Bold Grey are unconfirmed sightings or a species of unknown origin.

Richard Dakin has kindly bequeathed his bird books to Notts Birders, to be sold to raise money for the society.

There are over 200 interesting books, ranging from vintage to modern.

Prices given are negotiable and books can be collected from Jenny Swindells in West Bridgford.

Please email Jenny or nottsbirders@gmail.com if you are interested in any of the books listed on the

LONG-EARED OWLS - I have just been informed that two adult LEO's were seen acting very agitated trying to take food into a nest site that has been closely monitored.

On investigation a photographer was found stood directly under the nest that contained four young, due to the disturbance all had all vacated the nest and looked very stressed. The attitude shown by this photographer was totally irresponsible and he quickly left the site after been told so.

Please always put the birds welfare first as this sort of behavior for a few likes on social media is totally out of order.

Holme Pierrepont - Roseate Tern [unconfirmed Birdguides report of an adult on the A52 Pit between 20:20 and 20:30 then flew towards rowing course and no further sign]; also TURNSTONE [still on Blotts Pit this evening]. 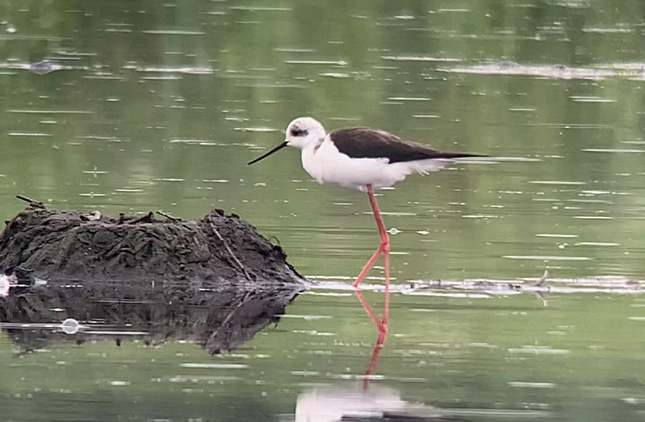 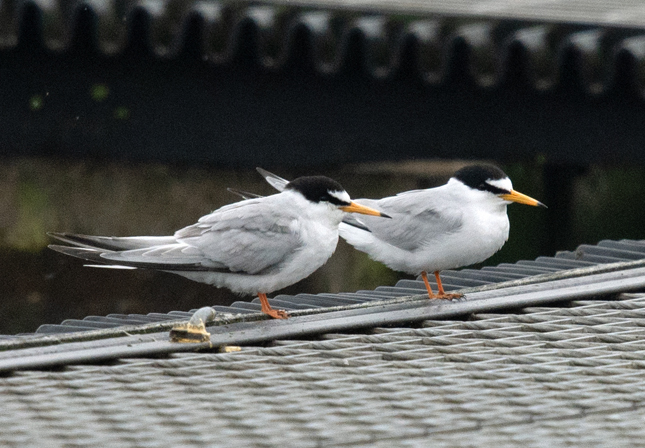 Cromwell Quarry - 3 Black-winged Stilt [relocated in the north-east corner of the pit adjacent to the quarry access road, Approch with caution and view ONLY from the bunds by the Trent-side path, still present 21:06 at least].

Access via the southern end of Cromwell village; walk along Church Lane over the A1, then follow the road until you reach the Trent, then turn north until you reach some obvious bunds. 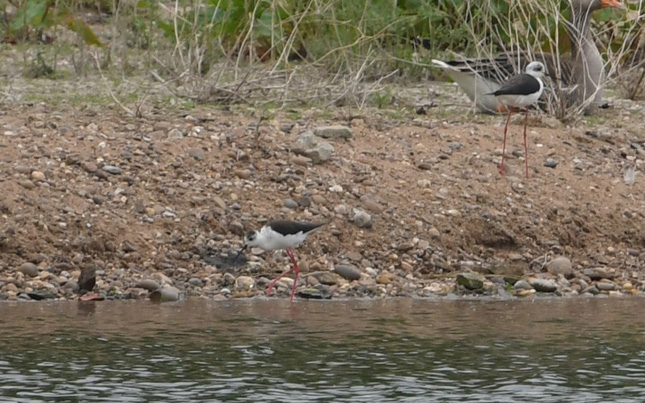 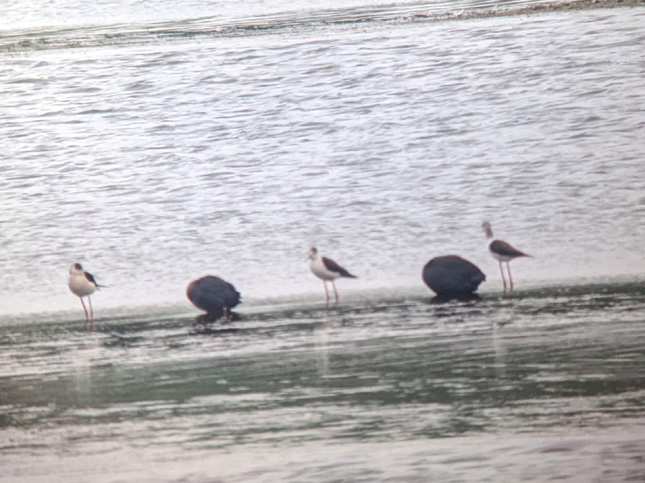 Hoveringham - Ringtail Harrier [Montagu's/Pallid Bird appeared over the ridge on the opposite side of the River Trent this morning and flew south. Age and identification uncertain].

Scrooby - 2 SANDERLING [on new excavations opposite Top Quarry, this moning]. 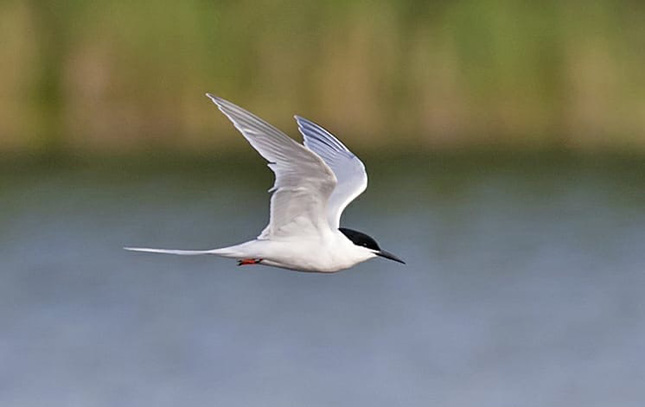 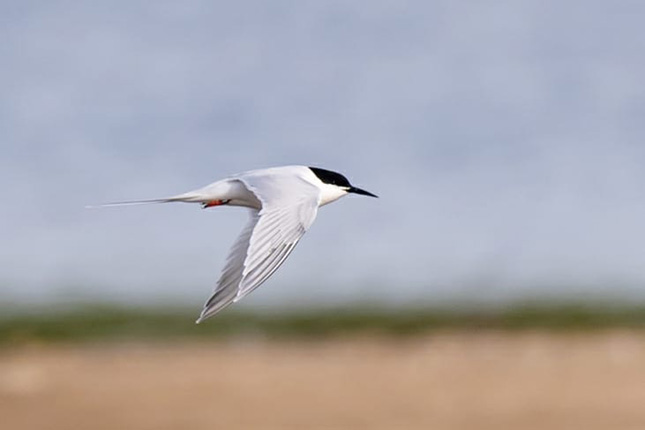 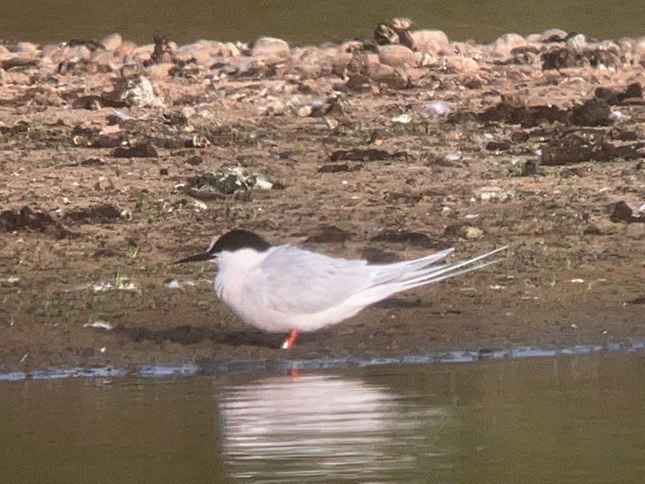 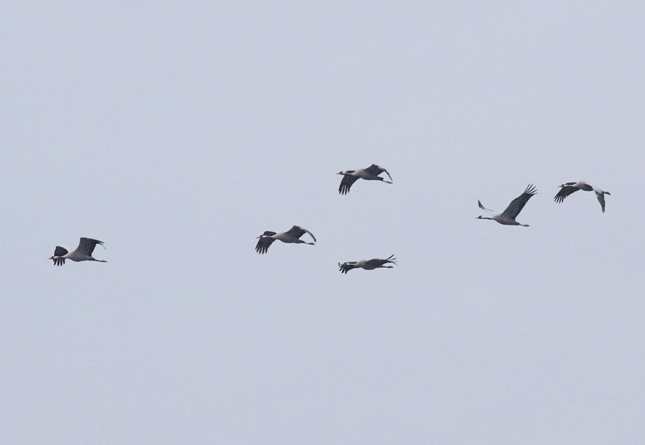 Tollerton - 2 Northern Wheatear [between the village and airfield, this evening]. 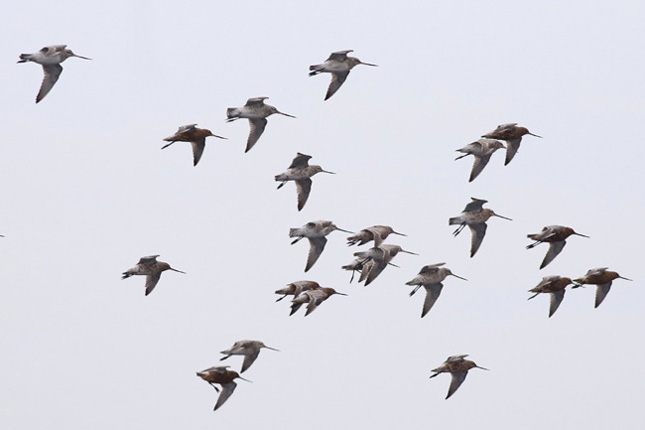 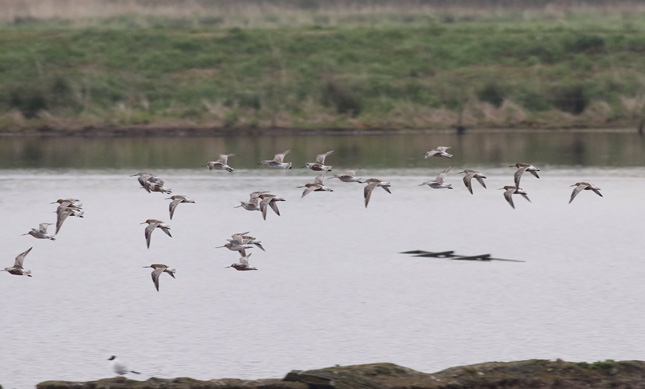 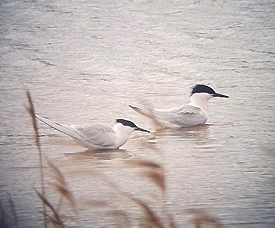 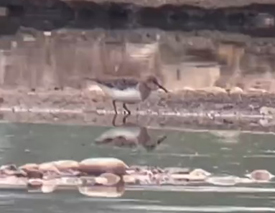 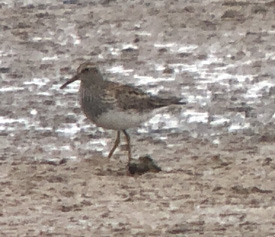 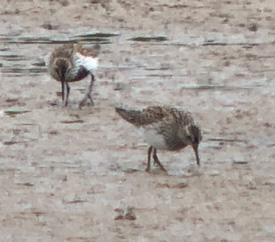 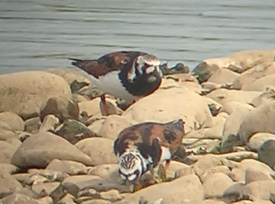 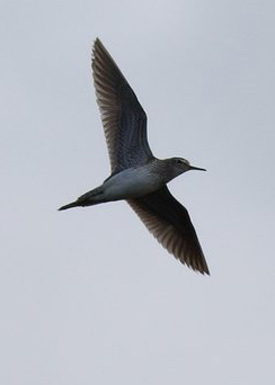 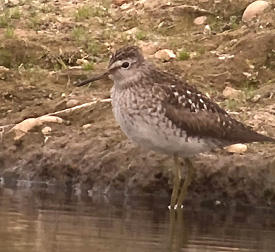 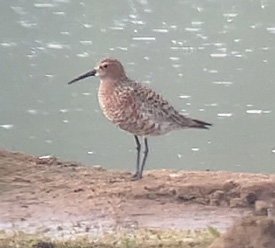 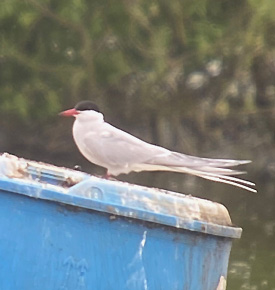 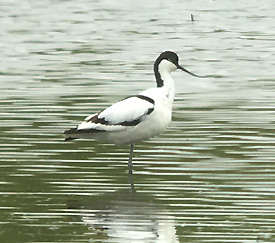 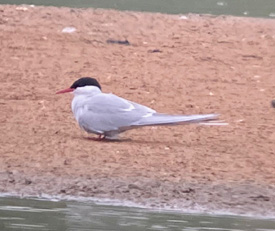 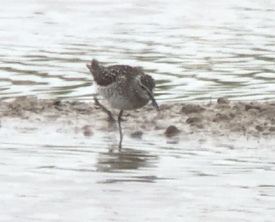 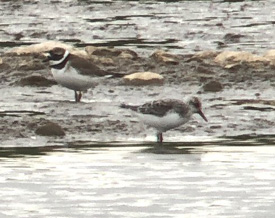