Species shown in bold Purple on this page are BBRC rarities or species recorded on less than ten occasions in the county. Bold Blue are rare and scarce county birds that require a description or supporting details for the society’s archive. A full list of these species can be found on the Recording page. Red are species of interest.

Oxton/Calverton - Red Kite [5, possibly 6, circling low over Oxton Roundabout with 2 Buzzard before dispersing, some to north and 4 towards Calverton pit top, c.11.00].

Annesley Pit Top - Hooded Crow [briefly on the east bank of Middle Lagoon then off east, this morning].

Netherfield Lagoons - 12 Tree Sparrow [in the hedges surrounding S.T. fields south-east of the Sub-Station, this morning].

Lound [Idle Valley Nature Reserve] - 2 Hooded Crow [single found midday in pig fields behind Bellmore Lake, then seen briefly again 13:30 flying low north over the pig pens towards Tiln Wood. 2 were then found further along the river in pig fields towards Tiln, 14:18 but no further sign by dusk].

Holme Pierrepont - Yellow-browed Warbler [on the west side of Blotts Pit, over the bridge half way along the track to the middle screens, 17:30 at least]. Also Ruff, Barnacle Goose [Blotts Pit].

Annesley Pit Top - 12 Common Crossbill [flew over towards mature larches on the north side, adjacent to the golf course].

Holme Pierrepont - WATER PIPIT [on Blotts Pit to 16:50, when it flew north-west].

Thoresby Park - 2 Raven [over the south of the park, early morning], Red Kite [over most of the day], 57 Fieldfare, 48 Redwing [through west], 5 Tree Sparrow, 6 Brambling.

Ollerton - Brambling [single in A614 roadside trees north of Ollerton roundabout by large layby, this afternoon].

Thoresby Park - Red Kite [high over the west side of the estate], 16 Fieldfare, 6 Brambling, 4 Lesser Redpoll, 8 Siskin [through south], 7 Tree Sparrow [on feeders]

Thoresby Park - 2 Red Kite [over the west side of the park, this morning], c.70 Pink-footed Geese [skein through to the east], 3 Tree Sparrow [on feeders].

Netherfield Lagoons - c.4,000 Starling [came in to roost in the Slurry reed bed, this evening].

Keyworth - 8 Red-legged Partridge [in a private garden this afternoon].

Holme Pierrepont - Greater Scaup [still present on the A52 Pit].

Girton Pits - 14 Brambling [over to the west], also small numbers of Redwing and Fieldfare.

Holme Pierrepont - Greater Scaup [drake, on the A52 Pit]. 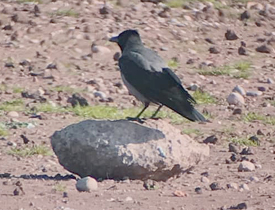 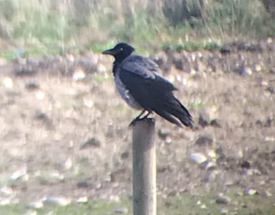 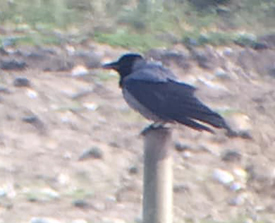 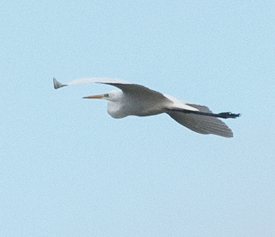 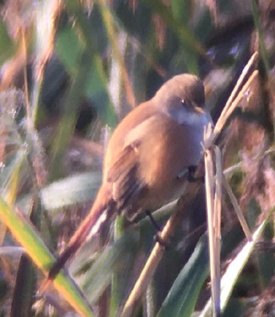 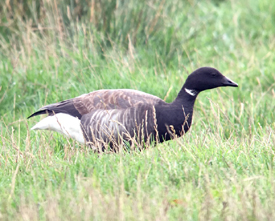 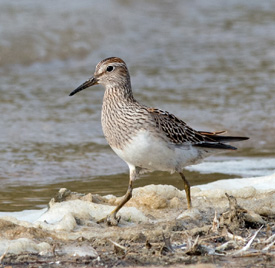 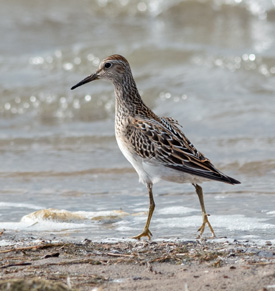 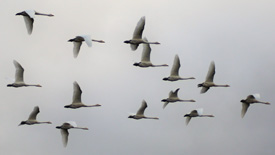 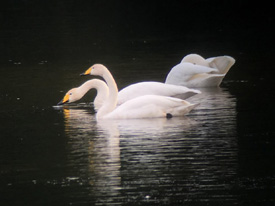 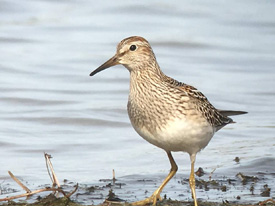 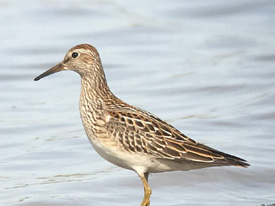 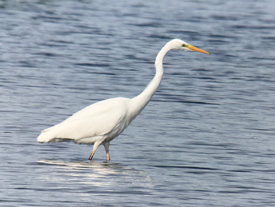 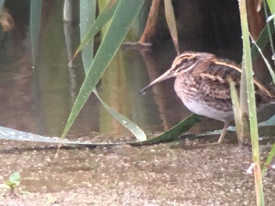