Ratcliffe on Soar - Red Kite [circleing over the Power Station, 16:30].

Daneshill Lakes - DARK-BELLIED BRENT GOOSE [on the eastern corner of the Main Lake, this afternoon].

Of interest: female type Golden Oriole, found in school grounds in Melton Mowbray, Leic's and was received into the care of the Feline & Wildlife Rescue Nottingham on Wednesday 12th May 2021, and following a successful rehabilitation it was successfully released on a private estate in the county this evening].

Bingham - Spoonbill [again on Archers Lake, this afternoon to 18:30 at least].

Bingham - Spoonbill [again on Archers Lake, this afternoon to 18:05 at least].

Langford Lowfields - Hobby [up to thirteen present on site, this afternoon].

Hoveringham - Spoonbill [Coneygre Pit, in trees viewable from the top barrier of the Sailing Lake track,  present throughout the morning until at least early afternoon].

Wellow - Stone Curlew [in stubble maise field along Red Hill Lane. The landowners are happy for birders to view, but under no circumstances must anyone enter the field the bird is in and only view from the gateway (approx grid ref SK 67585 64797) to the west of the Seven Trent "pyramids" on the road between Eakring and Wellow. Parking is very limited so please park in Wellow and walk back down the verge].

Hoveringham - Bonaparte's Gull [1st-summer, still present on the Railwayway Pit favouring the bay opposite the islands, 20:00 at least].

Bilsthorpe - Norther Wheatear [in pig fields between Bilsthorpe and Rufford, this morning].

Hickling - 6 Northern Wheatear [on fields north-west of Hickling this morning].

Ruddington - Spotted Flycatcher [on the wooded escarpment at Rushcliffe Golf Course, this afternoon].

Netherfield Lagoons - Whinchat [male, along the Ouze Dyke towards Stoke Bardolph, this morning].

Larger images of these photos will soon be avalible in the 2021 Gallery that is under construction. 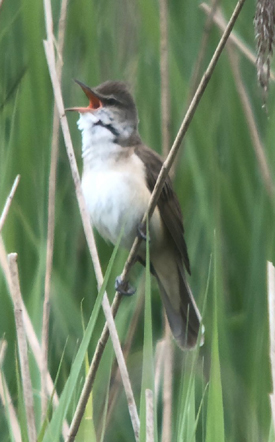 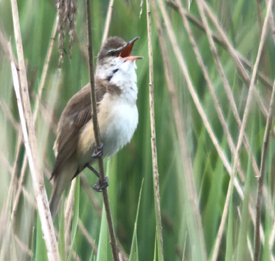 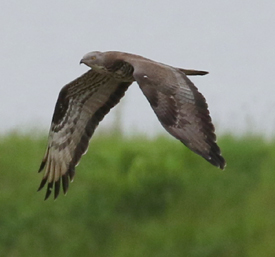 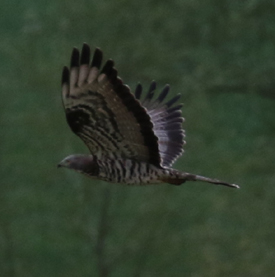 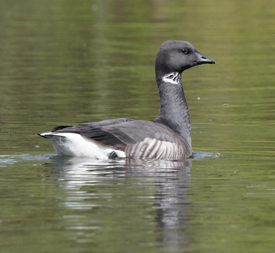 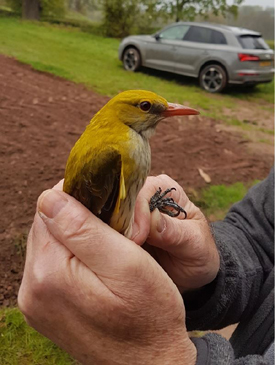 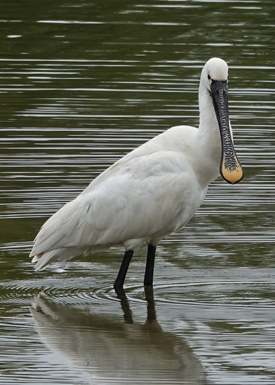 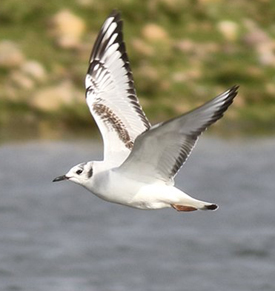 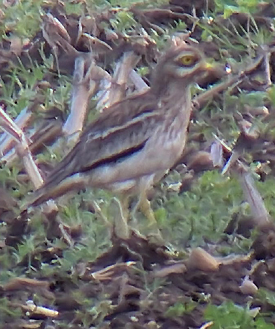 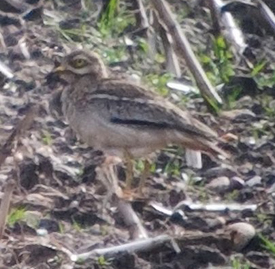 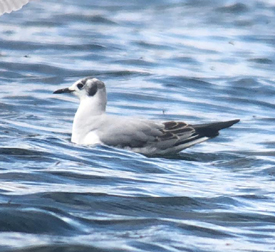 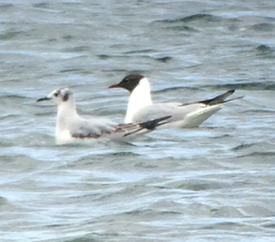 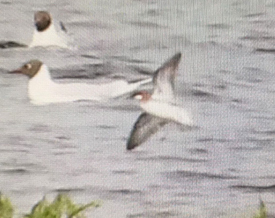 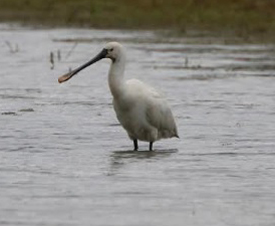 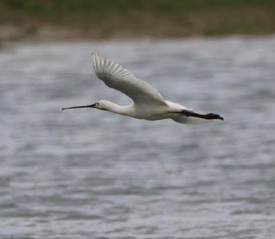 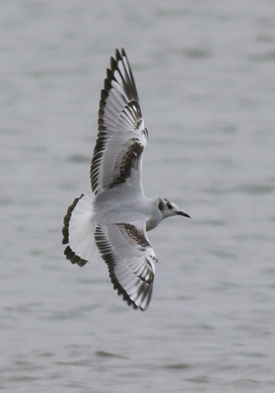 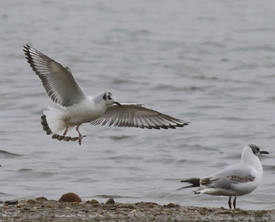 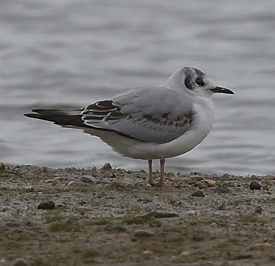 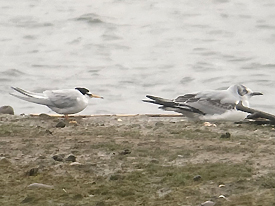 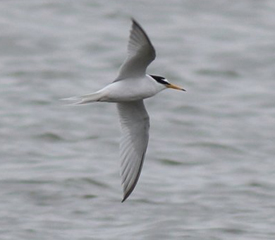 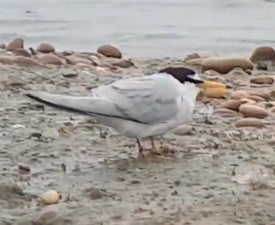 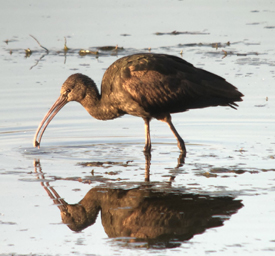 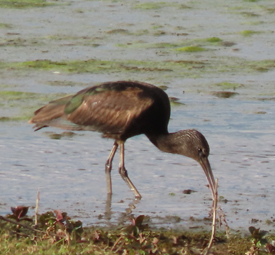 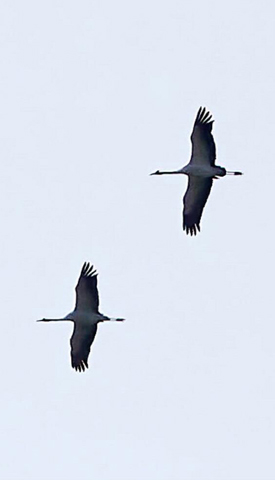 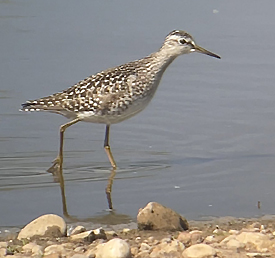 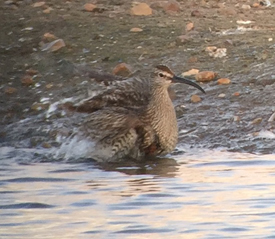 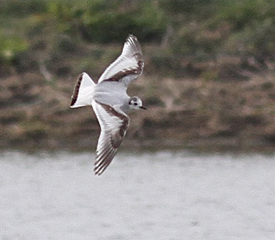 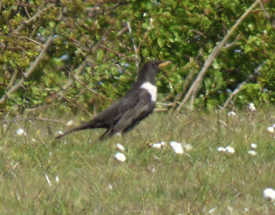 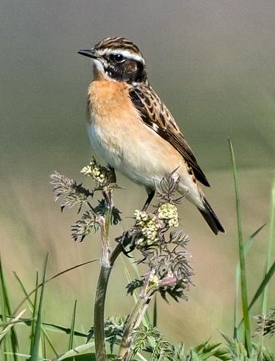 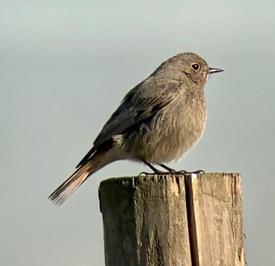