Species shown in bold Purple on this page are BBRC rarities or species recorded on less than ten occasions in the county. Bold Blue are rare and scarce birds that require a description or supporting details for the society’s archive. A full list of these species can be found on the Recording page. Red are species of interest.

Langford Lowfields - 3 SANDERLING [Phase 3 this afternoon], also 2 Greenshank, 1 Dunlin, 1 Redshank and 11 Ringed Plover. Please note that Phase 3 is strictly out of bounds with no general access, but can be viewed from the southern boundary public footpath.

Langford Lowfields - Glossy Ibis [on Phase 2, from 360 screen at 12:20], 5 SANDERLING, 2 GREY PLOVER, 3 Ringed Plover, Dunlin, Common Sandpiper [Phase 3]. Please note that Phase 3 is strictly out of bounds with no general access, but can be viewed from the southern boundary public footpath.

Langford Lowfields - Arctic Skua [adult pale morph briefly on Phase 3, then flew south, 08:50], 9 SANDERLING [3 this morning on Phase 3 then flew off, with a further 6 individuals on Phase 3 this evening, 07:40 at least], 2 TURNSTONE, Dunlin [Phase 3, this evening], Cuckoo [Phase 2]. Please note that Phase 3 is strictly out of bounds with no general access, but can be viewed from the southern boundary public footpath or the 360 screen.

Sherwood Forest NNR - Hobby [soaring over the forest, c.11:15, that was then chased off by a male Merlin], single Common Swift.

Clipstone on the Wolds - Cuckoo [heard in Clipstone Woods, this afternoon].

Kinoulton - 2 Hobby [along the Grantham Canal, this evening].

Hoveringham - OSPREY [drifted north-east over the Sailing Lake, 08:40. Presumed same individual caught a fish and sat in a tree on the opposite side of the river, 10:10].

Scofton - 2 Common Swift [over the village].

Sutton in Ashfield - 31 Common Swift [over the town centre, this evening].

Thoresby park - Common Redstart [heard only, singing throughout the day].

Lound [Idle Valley Nature Reserve] - 7 Hobby [minimum of 7 in the air together over Chainbridge Scrape 14:15], ARCTIC TERN [Neatholme Scrape from 11:40].

Tollerton - Hobby [high over the airfield, this afternoon].

Netherfield Lagoons - Cuckoo [called from the Ash trees along the railway embankment, this morning].

Hickling - Northern Wheatear [on ploughing near the Grantham Canal, this morning].

Holme Pierrepont - 4 Hobby [hawking low over the A52 Pit, this afternoon]. 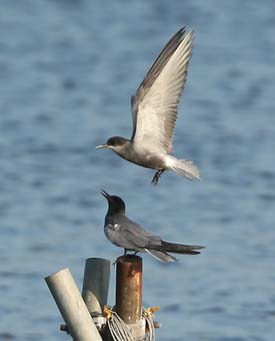 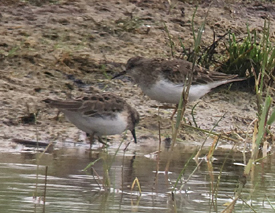 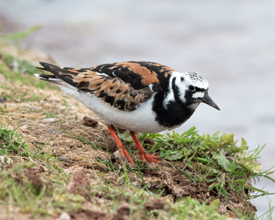 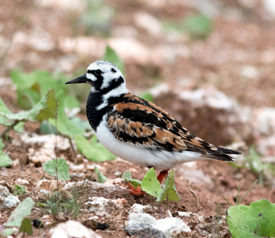 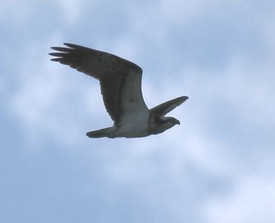 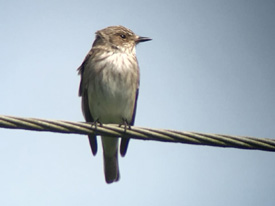 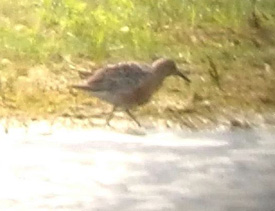 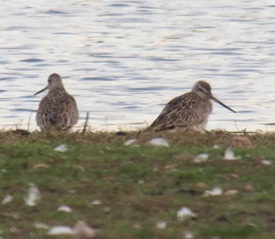 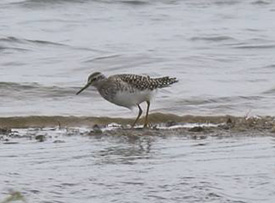 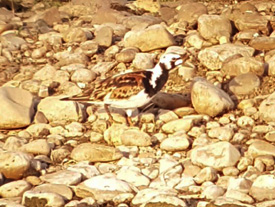 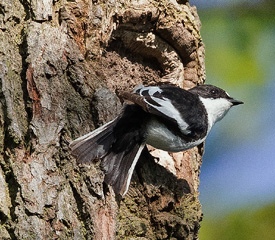 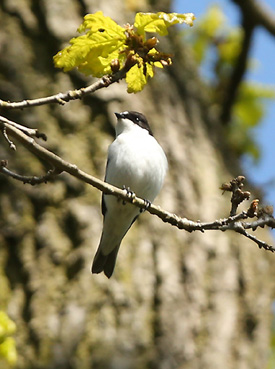 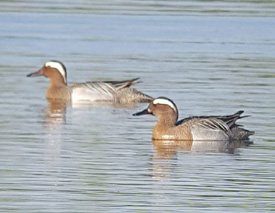 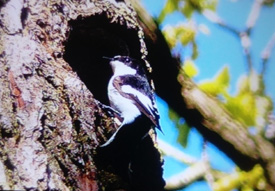 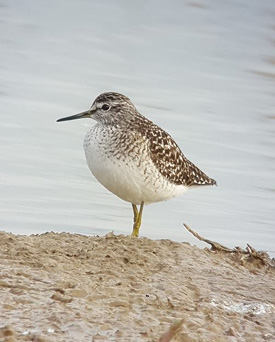 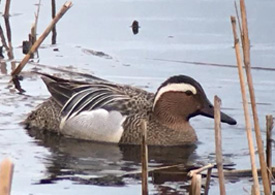 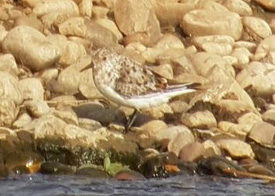 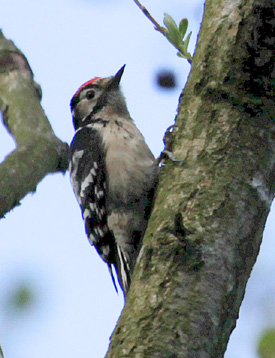