Owthorpe - Great Grey Shrike [still present near Newfield Farm on wires/hedgerows between the bridleway to farm and Grantham Canal, this morning to 12:30 at least].

Owthorpe - Great Grey Shrike [still present near Newfield Farm on wires/hedgerows between the bridleway to farm and Grantham Canal, to 16:00 at least], 2 Fieldfare, 20+ Grey Partridge.

Owthorpe - Great Grey Shrike [near Newfield Farm on wires over ploughed field between bridleway to farm and Grantham Canal, 15.50 – 16.10 at least SK6632].

Wollaton Park - 4 Ring-necked Parakeet [very mobile and only settling briefly near the lake].

Nuthall - Raven [over this morning].

Beeston - Ring-necked Parakeet [over Grove Avenue in direction of Wollaton, 09:45].

Thrumpton - 4 Hawfinch [single bird S/W through the Thrumpton Hall estate 10:49, with a further 3 seen from the Long Eaton side, cross over the river towards Thrumpon, 10:50]. Also 3 Raven.

Newark - 29 Redwing [at the side of the river Trent, midday].

Clumber Park - 1+Hawfinch [one, probably two, near the chapel this morning].

Kilvington Lakes - Marsh Harrier [Juv flew in from the north this morning, rested up on grass field by West Lake for an hour and off again].

Hoveringham - Leach's Petrel [present on the Sailing Lake from 08:45 to 10:15 when it was taken by a Peregrine, it then dropped it from a great height onto the lake where it remained alive for a few minutes but soon died and was later retrieved by boat]. Also Rock Pipit and Dunlin.

Beeston - Yellow-browed Warbler [seen and heard, along the Canal near the stone bridge, Beeston Rylands, midday].

Clumber Park - Hawfinch [one behind the chapel at midday].

St Anns - 2 Raven [over the St Anns allotments, this morning].

Collingham Pits - Gannet [Juv Ferry Lane Lake, bobbing about on the water slowly getting swept into the N/E corner where it was lost to view amongst the bank side trees, 11:40].

Langford Lowfields - 3 Bearded Tit [adult male and two juvenile/female, Silt Lagoon 7 which can be viewed from the viewing screen]. 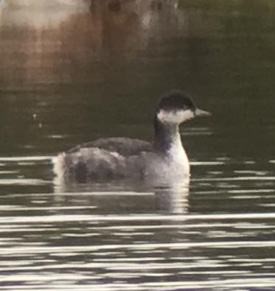 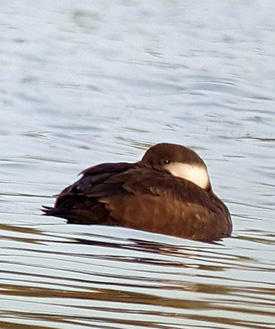 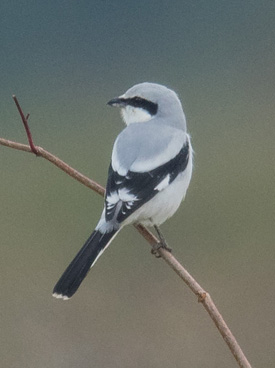 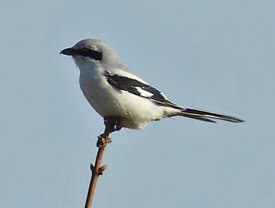 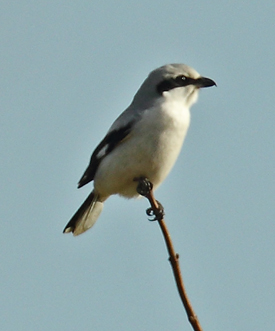 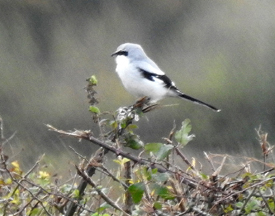 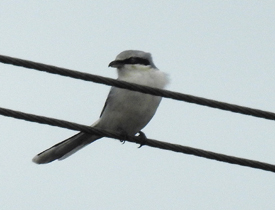 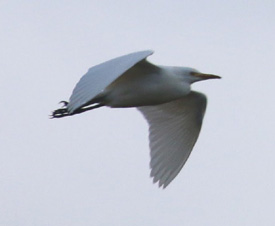 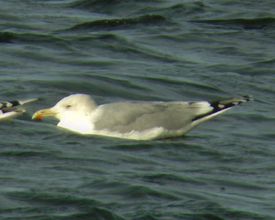 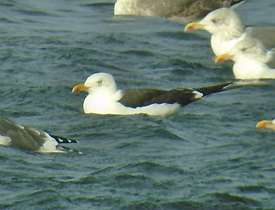 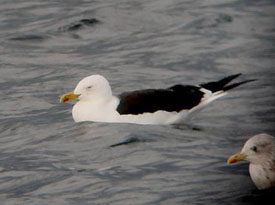 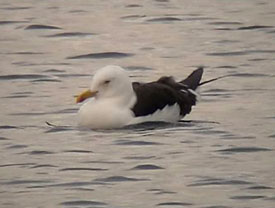 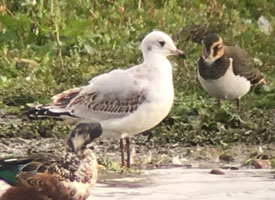 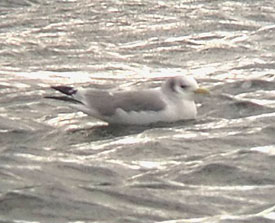 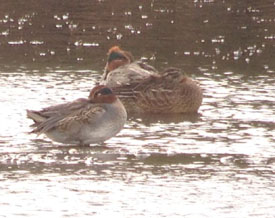 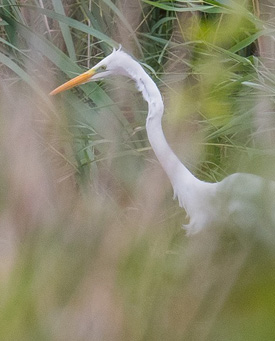 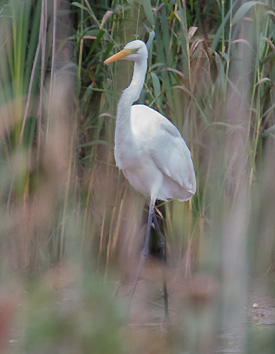 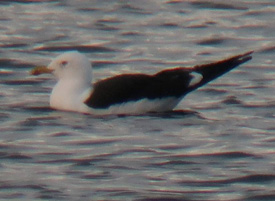 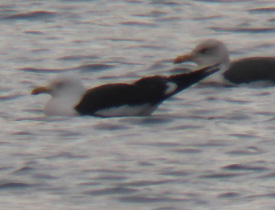 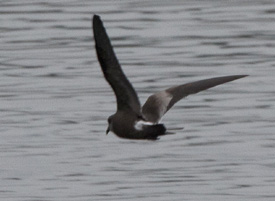 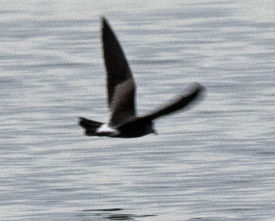 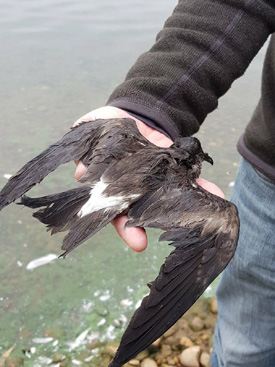 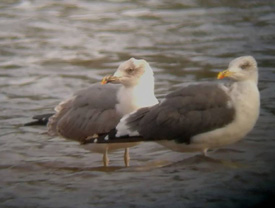 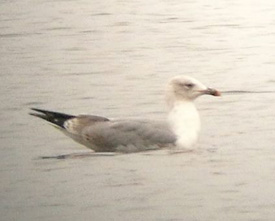 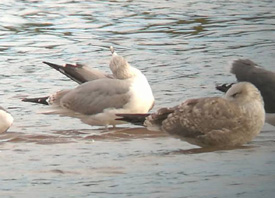 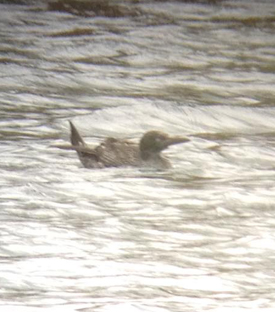 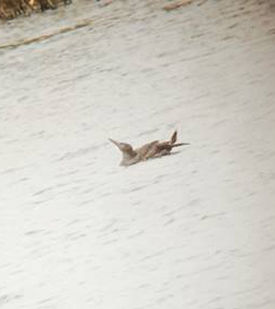 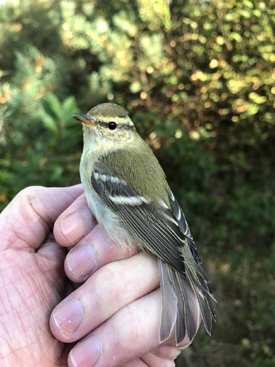 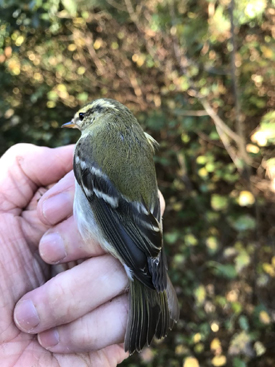 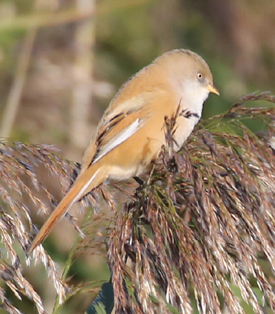