Shireoaks - Hoopoe [reported by bird information services as in Nott's, although it is just by about 500m over the county boundary in S.York's, at Brancliffe Grange, SK538841].

Elkesley - Hoopoe [Birdguides report of one apparently filmed at midday yesterday. If anyone has any further information on this bird could they contact the county recorder Andy Hall].

Lound [Idle Valley Nature Reserve] - Yellow-browed Warbler [Bellmoor Lake, showed briefly 12:40, then heard calling 14:35 and 16:20; along the woodland walk, cross the wooden bridge, straight on then 30yrds along the wooden footpath to view].

Barton in Fabis - 3 Cattle Egret [flew into the riverside fields from Attenborough, 08:30].

Barton in Fabis - 3 Cattle Egret [still present in sheep fields on the village side of the flood-bank, 15:00].

Holme Pierrepont - Yellow-browed Warbler [still on west side of Blotts Pit, along main footpath between Bakers Bridge and 5 bar gate, 09:24 at least].

Holme Pierrepont - Yellow-browed Warbler [still on west side of Blotts Pit, along main footpath between Bakers Bridge and 5 bar gate].

Holme Pierrepont - Yellow-browed Warbler [one on west side of Blotts Pit, along main footpath between Bakers Bridge and 5 bar gate].

Holme Pierrepont - 2 BLACK-NECKED GREBE [both juveniles still on A52 Pit].

Tollerton - c80 Pink-footed Geese [over to the west].

Attenborough Nature Reserve - 3 Cattle Egret [feeding in fields with cattle at Barton in Fabis, viewed from the river path].

Holme Pierrepont - 2 BLACK-NECKED GREBE [both juveniles still on A52 Pit].

Attenborough Nature Reserve - 3 Cattle Egret [feeding in fields with cattle at Barton in Fabis, viewed from the river path].

Epperstone - Yellow-browed Warbler [one this afternoon, half way along Lowdham Road, in trees above beck on west side of road].

Holme Pierrepont -SANDWICH TERN [one flew through A52 Pit this morning], also ROCK PIPIT [a single Scandinavian bird on A52 pit] and 2 BLACK-NECKED GREBE [both juveniles still on A52 Pit].

RSPB Langford Lowfields - Pallid Harrier [juvenile present on reserve early afternoon and then again early evening. Second county record if accepted]. Also GREAT WHITE EGRETstill.
Just to let everyone know that the reserve may be busy tomorrow due to the Pallid Harrier. If the car park is full, please use the grassy area before the main car park near the pylon as an overflow. Thanks.

Holme Pierrepont - 2 BLACK-NECKED GREBE [both juveniles still on A52 Pit this morning].

Harworth - Jack Snipe [one on former pit tip, this afternoon].

Bestwood - Ring-necked Parakeet [on the Dales estate off Edwards lane, near to the bowling green/nature reserve, 11:30].

Sherwood - 12 Fieldfare [over this morning]. 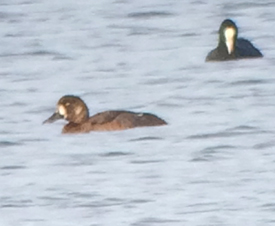 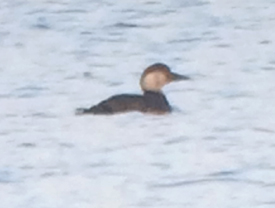 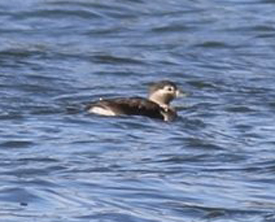 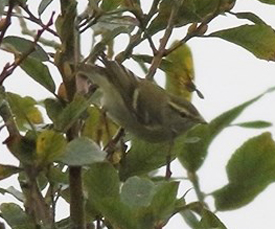 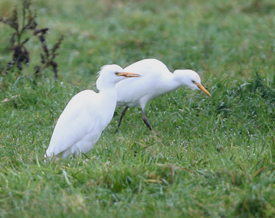 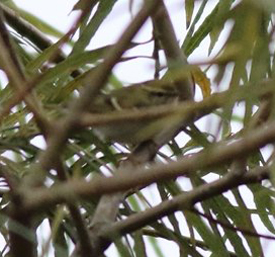 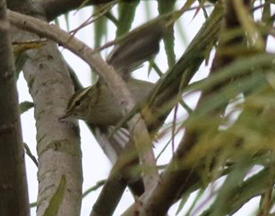 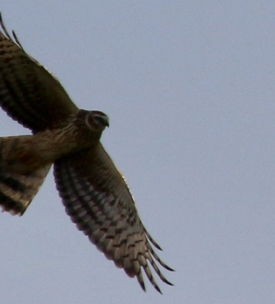 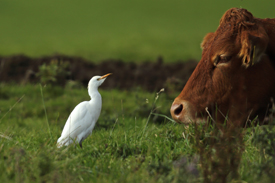 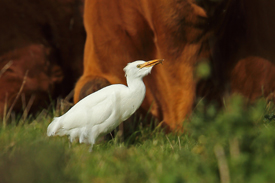 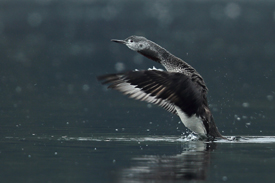 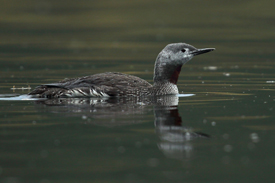 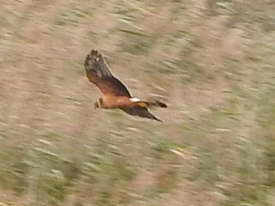 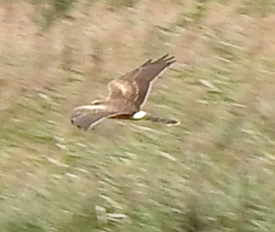 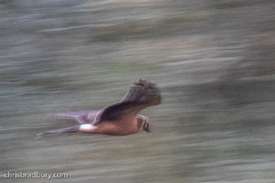 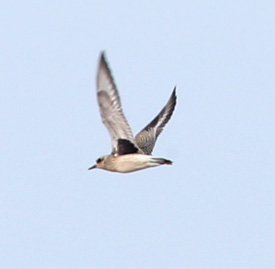 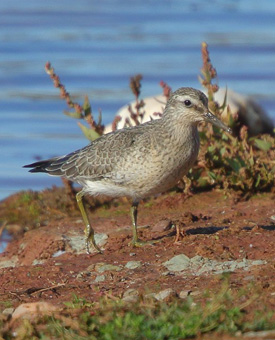 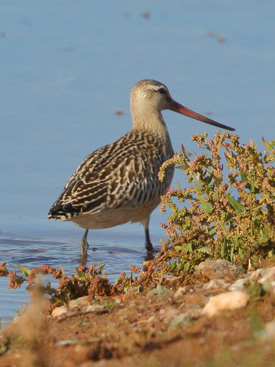